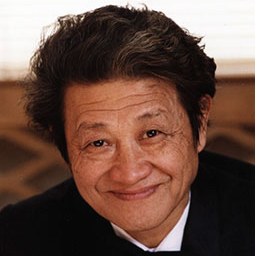 Professor of the Conducting Department at the Central Conservatory of Music, well-known Chinese conductor, Vice Chairman of the ISCCPA. He conducts with zeal and precision. He has a profound interpretation of works and possesses a vast repertoire. His unique performance in choral training and his feats in extensive cultivation are highly praised and unanimously admired by Chinese and foreign experts in the music world. Professor Yang is praised as “a maestro who masters the mystery of choral art perfectly.” In recognition of his outstanding artistic achievements, conductors from various countries elected Professor Yang Hongnian Vice Chairman of the International Society of Children’s Choral and Performing Arts. Former U.S. President Ronald Reagan awarded Professor Yang’s chorus the Highest Certificate of Appreciation. The Newark Municipal Government made him an honorary citizen of the city of Newark. The Osaka municipality and Hyougo prefecture separately presented him a Gold Key in honor of his contributions to cultural exchanges between Japan and China. Professor Yang is now the resident conductor and artistic director of the China Children’s Choir of the China National Symphony Orchestra, conductor of the Youth Chorus of the Central Conservatory of Music, the artistic director of the Kunming Symphony Orchestra, and the guest conductor of the Osaka Youth Orchestra Japan. He is often invited to conduct in symphony, chamber and choral concerts and has become a very influential choral conductor in the world. He frequently takes the China Children’s Choir on tours abroad and has let the choir leave its footsteps in many countries and regions such as: the United States of America, Japan, Singapore, Austria, Italy, Sweden, Russia, Australia, Taiwan, Hong Kong and Macao. In August 1996, under his leadership the choir won four titles in one shot at the 44th “Guido d’Arezzo” International Polyphonic Choral Contest, breaking the competition record. In 1997, Professor Yang held the position of the principle conductor of the Festival Chorus at the 5th International Children’s Choir Festival in the USA. In May 1999, the same China Children’s Choir participated in the “International Art Festival of the 200th Anniversary of the Birth of Pushkin” in Russia. The choir received a special award commending their outstanding performances, which was the only award given to a particular group in the festival. In July 1999, he directed the Youth Chorus of Xingjiang Normal University to participate in the “38th Concorso Internazionale Di Canto Corale C.A.Seghizzi” international competition and won 3 gold awards. His continuous efforts in promoting Chinese choral music have been rewarded, as he is now the Chinese conductor who has won the most awards in international choral competitions. 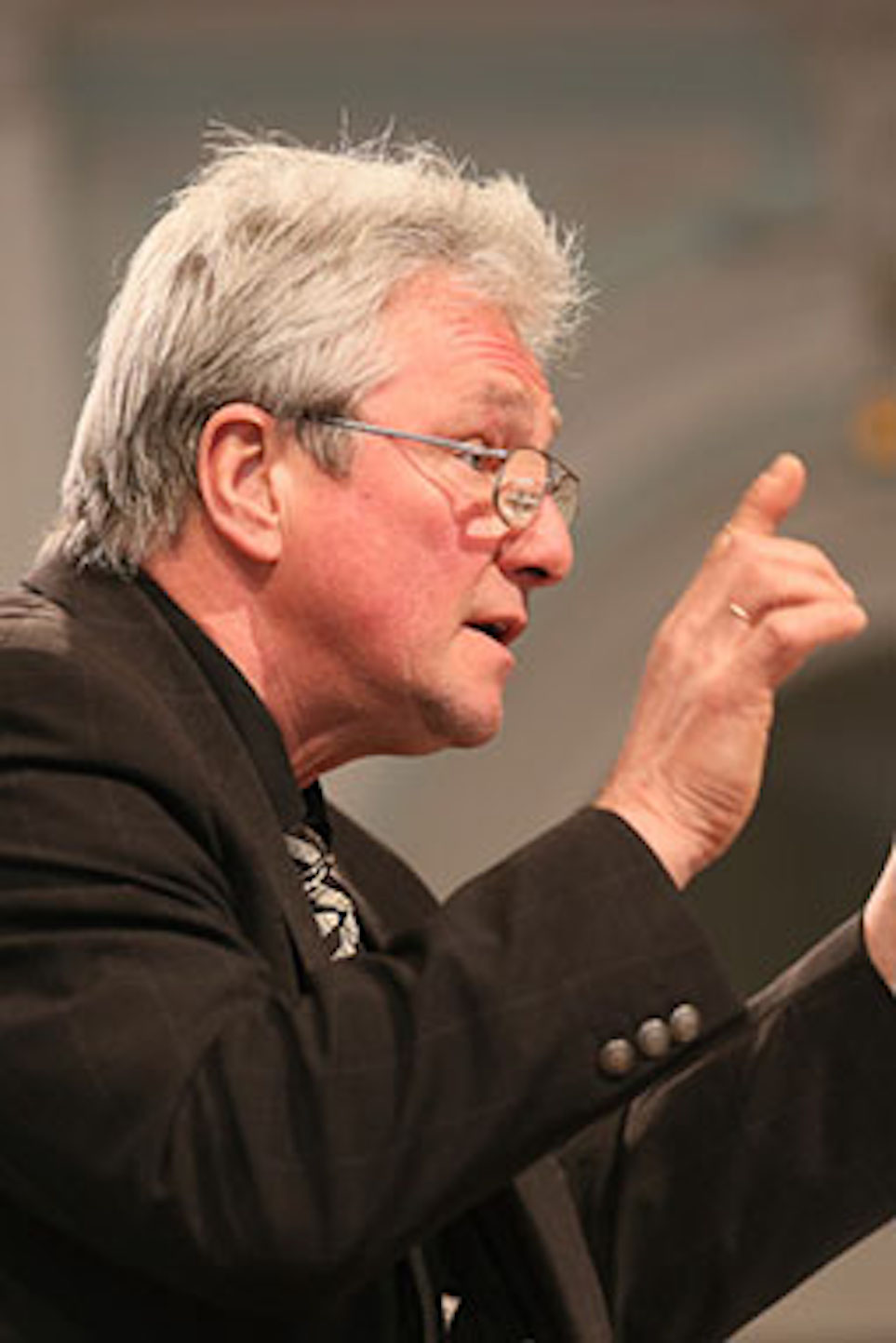 Vytautas Miškinis is the Artistic Director of the Ažuoliukas Boys’ and Men’s Choir, Professor of Choral Conducting at the Lithuanian Academy of Music and President of the Lithuanian Choral Union and renowned composer. He graduated in Choral Conducting from the Lithuanian Academy of Music in 1976 (conducting class of Prof. H. Perelšteinas). He began his career in Ažuoliukas at the age of seven as a vocalist, and continued as Artistic Director from the age of 25. All the achievements of the choir from 1979 have been due to Mr. Miškinis’ leadership. For several years he conducted the Kaunas State Choir and Vocal Ensemble Museum Musicum. With the choirs he has won prestigious prizes at numerous national and international competitions – in Marktoberdorf, Gorizia, Varna, Maribor, Tampere, Mainhausen, Nantes. Currently Mr. Miškinis is an Artistic Director and Chief Conductor of the All-Lithuanian Choir Festival. Vytautas Miškinis has led choral performances in Europe, Canada, Japan, Russia, South Africa, Singapore, and the USA. A number of compositions for choir with Symphonic Orchestras have been conducted by Vytautas Miskinis. He has also lectured and held seminars on Music Education and conducting in Lithuania and abroad – in the Czech Republic, Korea, Latvia, Russia, Slovenia, Spain, Singapore and the Ukraine. He has participated in numerous national and international choral events as composer and advisor. He has led workshops and has been a Member of the Jury at International Choir and Choral Composition Competitions worldwide. Vytautas Miškinis has composed about 400 religious motets a cappella, 18 Masses, Magnificat, Cantatas, Musicals and about 400 secular songs , which are performed by choirs throughout Lithuania and the rest of Europe. Lithuanian and foreign choirs have recorded his compositions on CD. Many compositions for children’s choirs are published in Lithuania and a couple of religious compositions also in France, Germany, Slovenia, Switzerland, Italy, Spain, Japan, Latvia and the USA. V. Miškinis has several times been awarded prestigious State and Government Prizes such as Honoured Artist of Lithuania, the Prize for Culture and Art, Order of Grand Duke Gediminas, Medal of Duke Žygimantas Augustas. In 2002 as a composer he was nominated “Author of the Year”. In 2010 Carus Verlag Publishing House, Germany, recorded the CD “V.Miškinis Portrait“ (Consonare Choir),Hyperion in UK published the CD “The Time is Endless” (choir of Royal Holloway University). 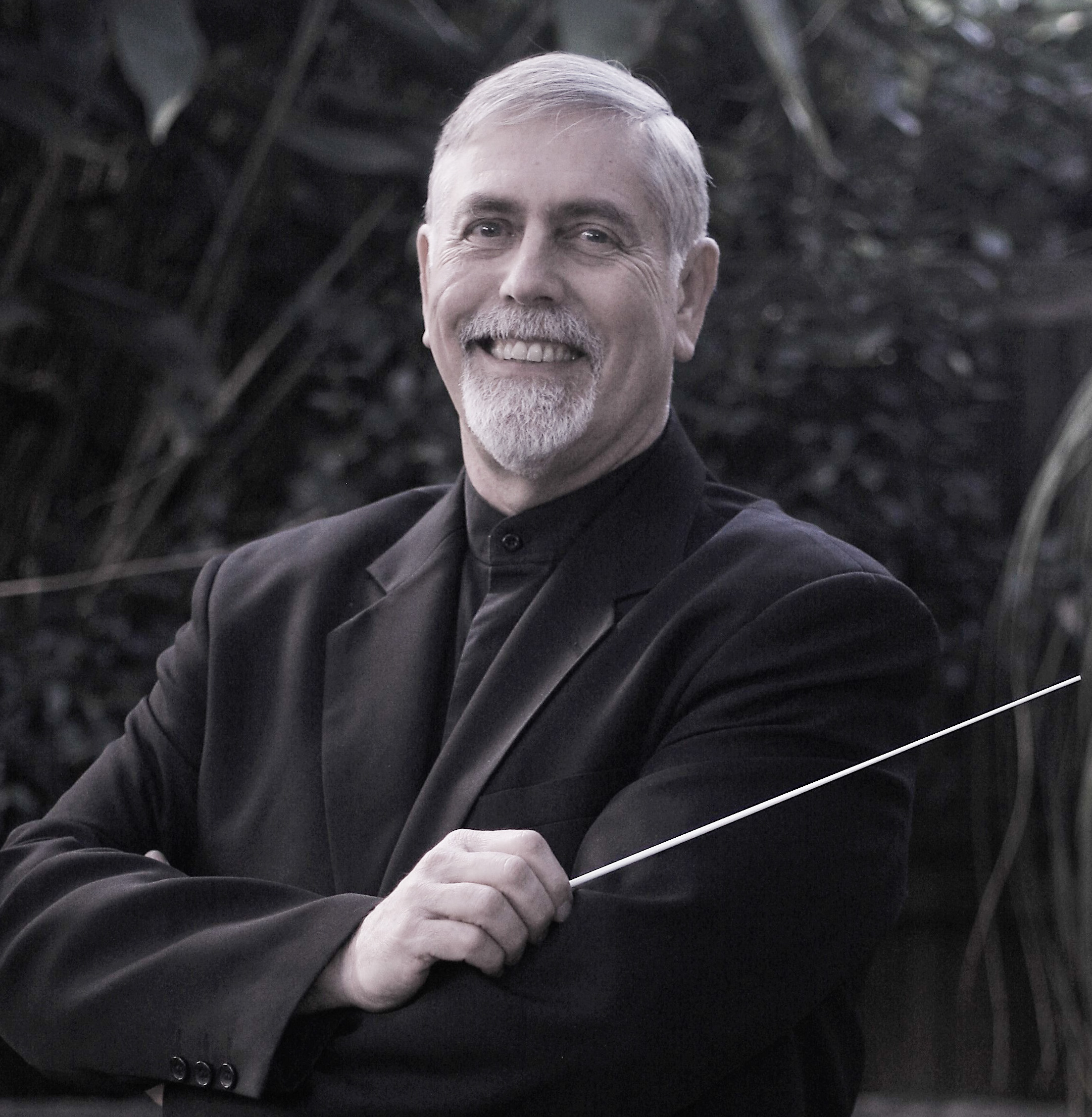 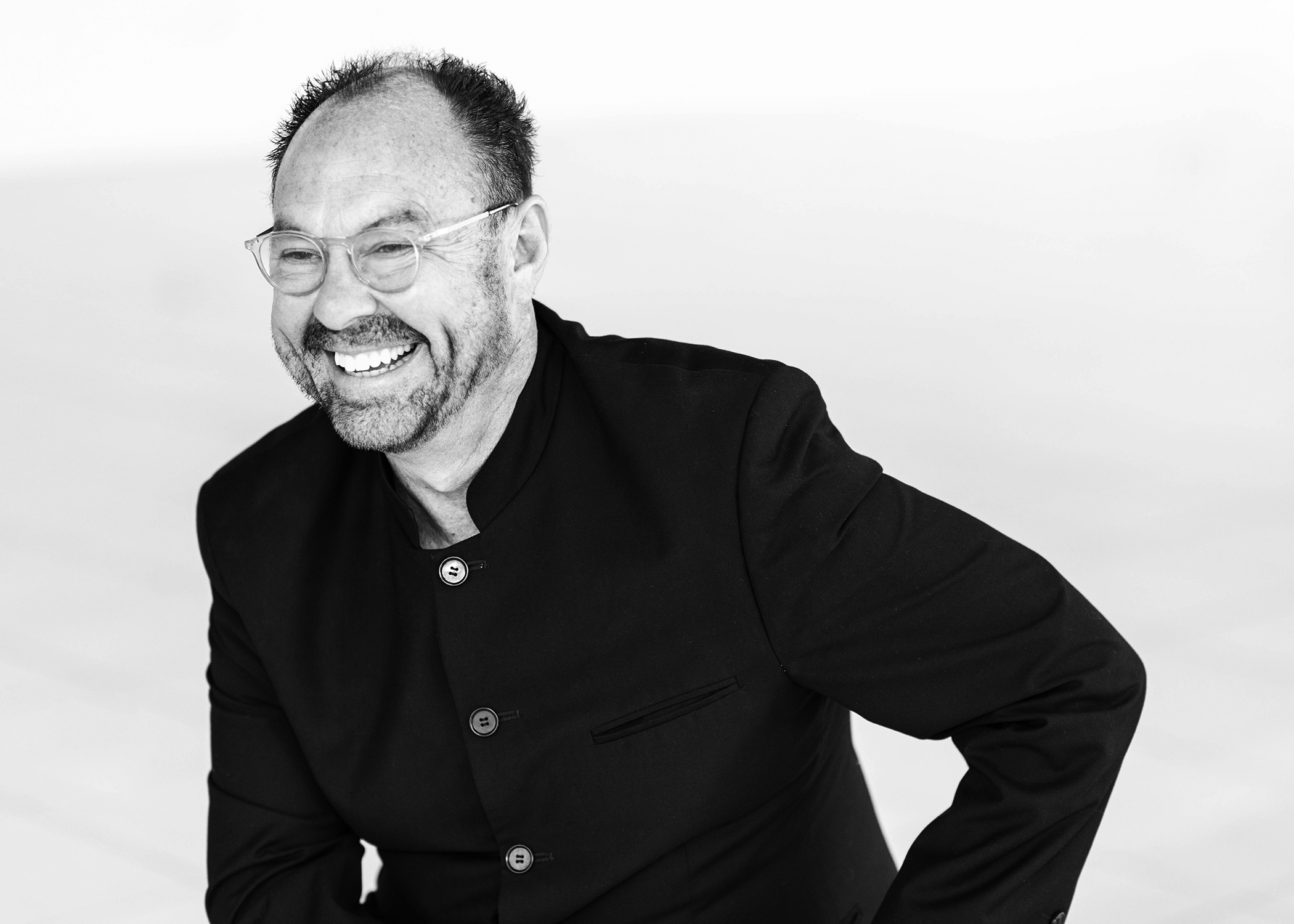 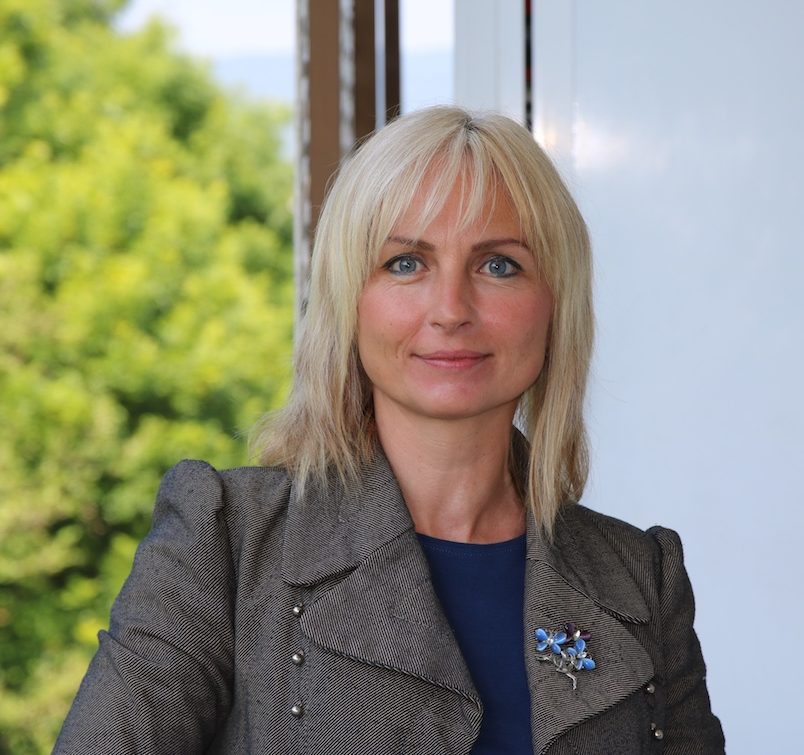