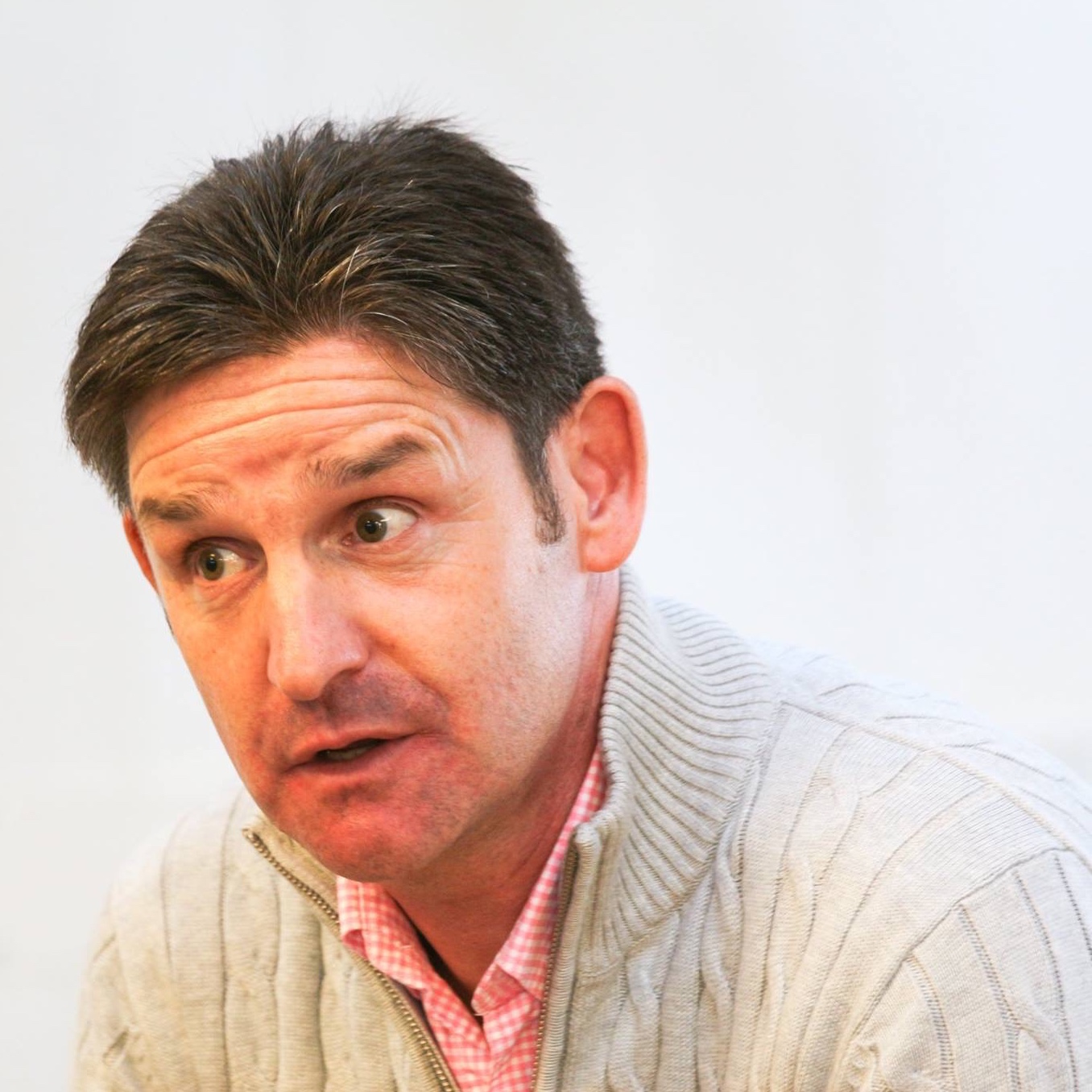 Paul Phoenix, tenor and founder of PurpleVocals. Paul’s long career in the music business began in the 1970’s, when he became a Chorister in St. Paul’s Cathedral Choir in the City of London. He sang in the Queen’s Silver Jubilee service in 1977 and recorded the Ivor Novello award-winning theme ‘Nunc Dimittis’ by Geoffrey Burgon, in the BBC adaptation of John Le Carre’s ‘Tinker Tailor Soldier Spy’ in 1979, for which he was later awarded a gold disc. His musical education continued at the Royal Northern College of Music, in Manchester, England, between 1986 and 1991 where he studied voice and academic studies, spending his spare time singing in various styles and guises – as a member of Manchester Cathedral Choir, fronting a Big Band as well as recording with a Dutch group called ‘Janus’ (with whom, in the last few months he has completed a new album!). ‘In a way, it prepared me for the musical versatility of the King’s Singers‘, says Paul, who stresses that his freelance career was well underway by the time he graduated. There followed a six year period during which he continued to diversify, singing as a soloist in oratorio, taking part in pop and classical sessions, coaching the choristers of Westminster Under School and performing with the Monteverdi Choir. In 1997, Paul successfully auditioned for the King’s Singers, and joined in September of that year. Averaging more than 120 concerts annually,