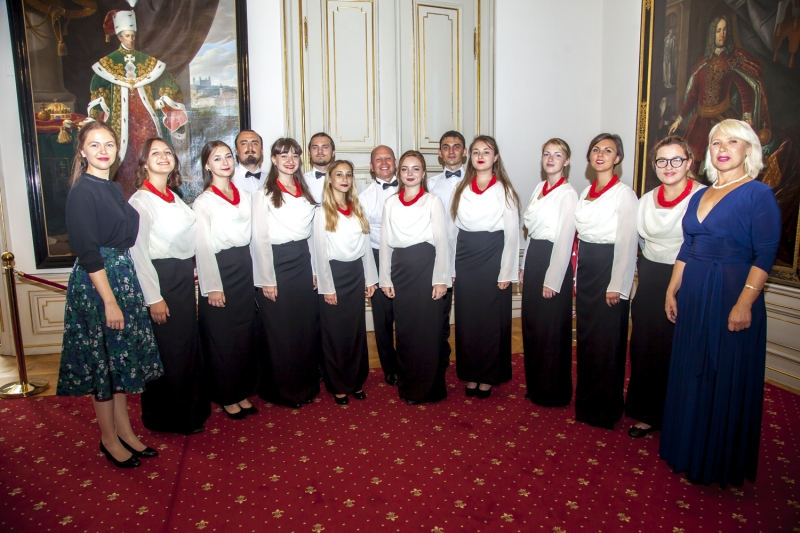 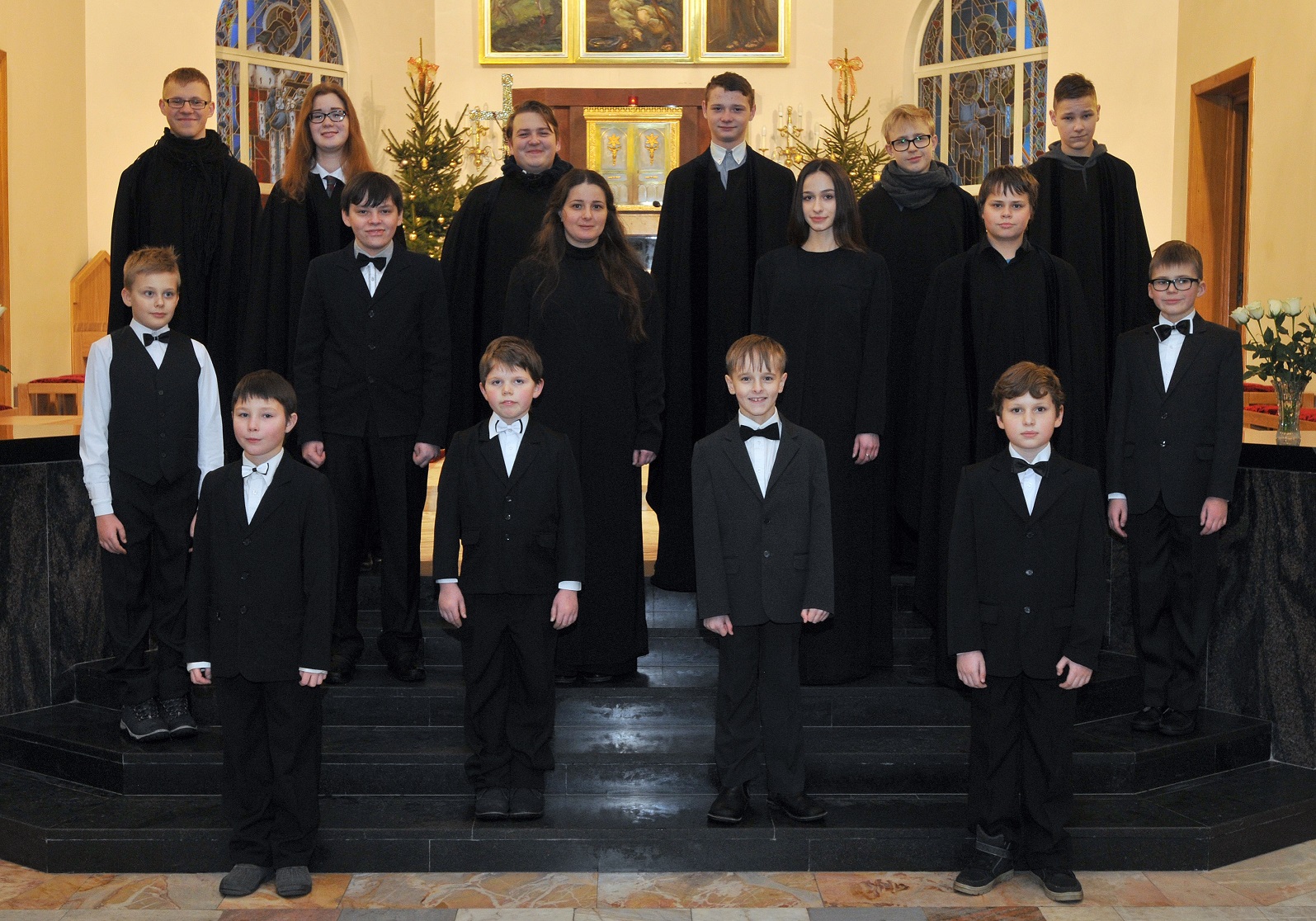 University of the Philippines Singing Ambassadors

From its humble beginnings in 1980 at the Kalayaan Residence Hall, the UP Singing Ambassadors (UPSA) has gone a long way earning for the country and for the University 5 Grand Prizes, 23 First Prizes, and other awards in 21 international choral competitions in ITALY, FRANCE, HUNGARY, GERMANY, SPAIN, BELGIUM, POLAND, the CZECH REPUBLIC, SLOVAKIA, BULGARIA, the NETHERLANDS, WALES, and SWITZERLAND. Among other recognitions, the Group prides itself to be the first Asian Grand Prize winner in the Concorso Polifonico Internazionale “Guido D’Arezzo” 2001 in Arezzo, ITALY. Most memorable is its participation as Finalist in the European Grand Prix (EGP) 2002, also in ITALY. The Choir was accorded the “Ani ng Dangal” Award by the National Commission on Culture and the Arts (NCCA) “for achieving the highest levels of artistic excellence and bringing honor to the country” in 2009 and 2012. For having won the Best Choral Group Award three (3) times, UPSA was elevated to the Hall of Fame of ALIW Awards in 2012. In the Group’s eight (8) European tours and competitions, and several goodwill performances in ASIA, AUSTRALIA, UAE & AFRICA and the USA, UPSA has shared Filipino culture through songs, customs, indigenous weaves and dances. It represented the PHILIPPINES in the 2005 UNESCO International Music Prize in Paris, FRANCE; and performed at the Sydney Opera House in AUSTRALIA for the drum-up concert of the 2000 Sydney Olympic Games. A choir comprised of students from different colleges in the University, the Group engages itself not only in musical endeavours but also participates, through its Outreach Programs, in socio-civic activities for the less privileged – victims of natural calamities, cancer-stricken patients of the Philippine General Hospital (PGH), residents of homes for the aged in the Philippines and abroad, among others who are constant recipients of its musical generosity.