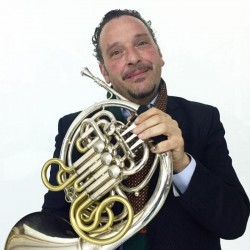 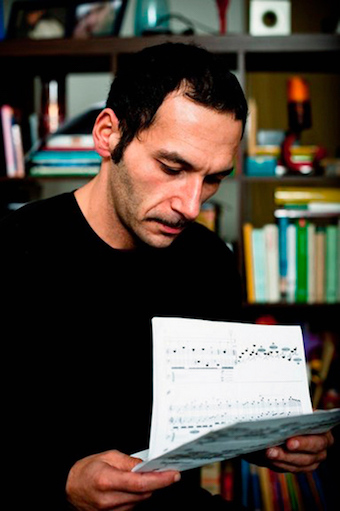 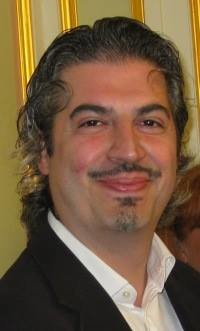 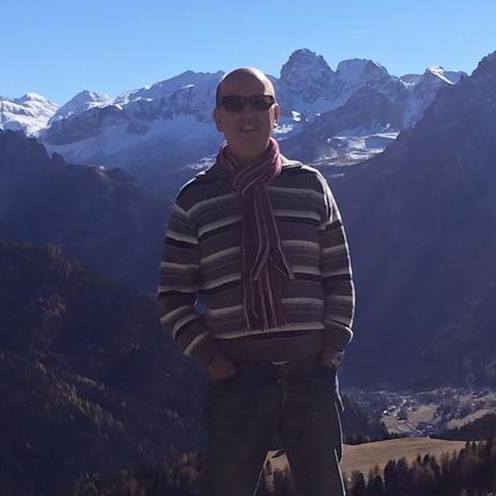 a Angelini began his piano studies as a child, at the Rimini Lettimi School. He later earned a Doctorate of Music (Piano) at Ferrara’s Frescobaldi Conservatory. After earning a Master in Choral Conducting he studied music therapy with Professor Cremaschi of Milan University. His interests led him to the choral field, and he earned a Bachelor studying at the International Art Academy in Rome with Fulvio Angius. He also studied organ at Pesaro’s Conservatory of Music. Finally he got his PHD in Choral Music at the Cesena Conservatoire of Music. He is the Artistic Director and Conductor of the professional group Musica Ficta Vocal Ensemble that frequently performs in important Festivals in Italy and abroad. For many years, Andrea Angelini has conducted concerts with the choir Carla Amori, in Italy and abroad. Named Director of the Rimini Community Choir, Alessandro Grandi, he led this choir in several performances, including in important venues such as St. Peter’s Basilica in Rome – where he was able to personally meet Pope John Paul II – and in Milan’s Cathedral. He has also conducted the Belarusian National Capella Choir, the Lithuanian Jauna Muzika Choir, the Latvian Ave Sol, the Ukrainian Ave Musica, the Russian Domestik and the Tudor Consort from New Zealand. Dr. Angelini is the Artistic Director of the Choral Festival Voci nei Chiostri held annually in Rimini each spring. He has been member of the Jury at many International Choir’s Competitions in Italy, Europe and Asia. He frequently leads choral workshops in Italy and abroad. Recently his Masterclass about the “Venetian Renaissance choral music” has been presented to the students of the prestigious Liszt Music Academy of Budapest and in Kuala Lumpur (Malaysia) for the Young Choral Academy. He has led similar workshops in Romania, Russia, Belarus, Moldavia and China too. He is the artistic director and one of the tutors at the Rimini International Choral Workshop, where he teaches with Peter Phillips, director of the Tallis Scholars. Mr. Angelini is also the artistic director of the Rimini International Choral Competition, of the Claudio Monteverdi Choral Competition and of the Queen of the Adriatic Sea Choral Festival and Competition and of the Liviu Borlan Choral Festival. He is the Editor of the International Choral Bulletin (ICB), the membership magazine of the IFCM (International Federation for Choral Music). He has written numerous transcriptions and arrangements for choirs and chamber ensembles. His transcription of Faure’s Requiem is published by Gelber Hund Verlag of Berlin. For the American CanticaNOVA Publication, he has prepared transcriptions of important Renaissance Motets. He has published his composition with Eurarte and Ferrimontana. He is a member for Italy of the World Choir Council. Actually he is the President of AERCO, the Emilia-Romagna Regional Association of Choirs.