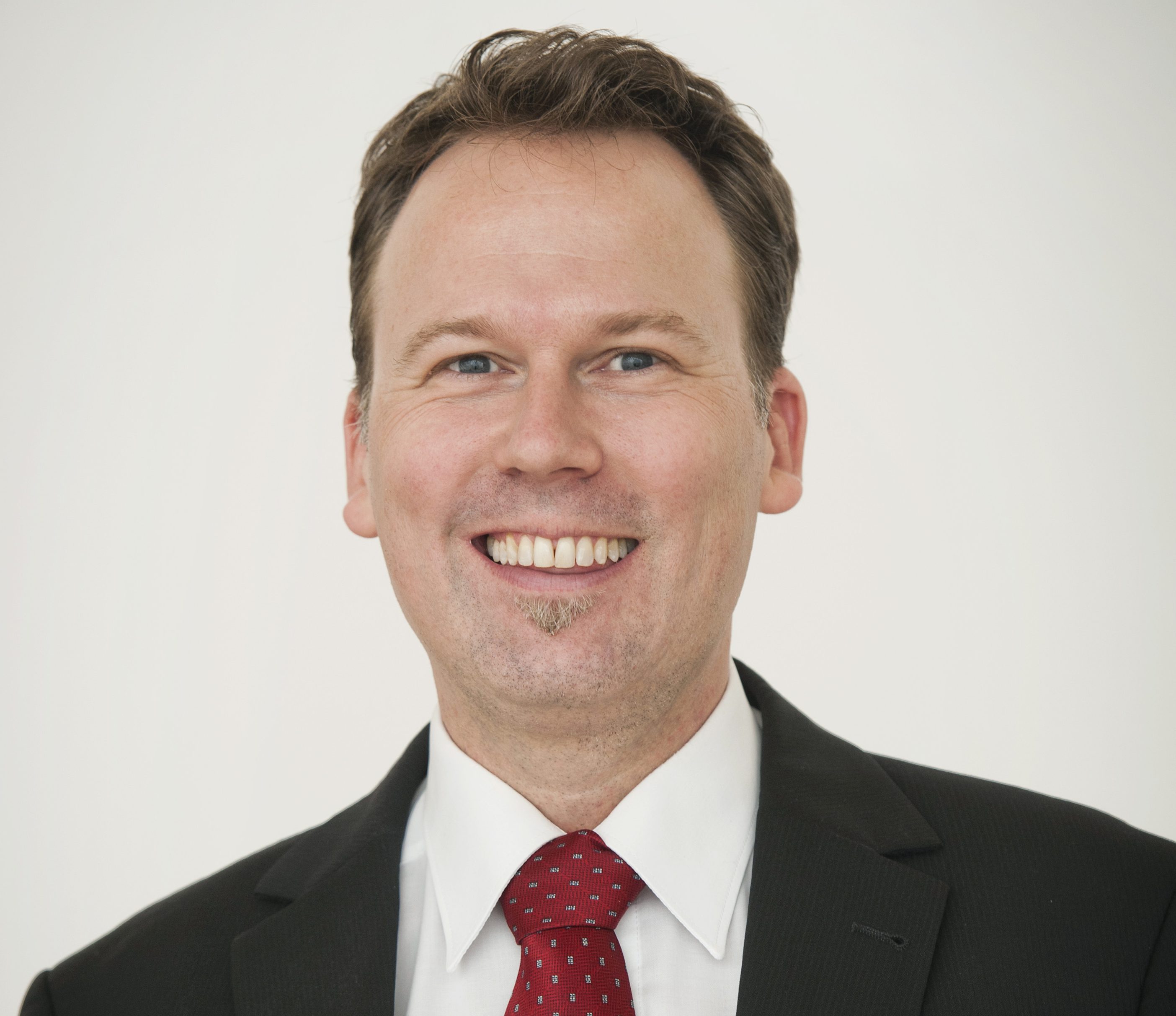 Jürgen Partaj was born in Vienna into a family of music enthusiasts and so came into early contact with the Austrian choral and music scene. He studied violin with Eva Bru and attended master classes with Christian Altenburger and Ernst Kovacic. Initially he was active purely in the field of classical music in solo, chamber music and orchestral projects but his concert activity gradually shifted towards crossover. His musical career is complemented by performances with Oscar winner Glen Hansard, concerts as a guest musician in various international performing groups, several CD productions, broadcasts on international TV and radio stations as well as the musical direction at festivals and theatre productions, among others in the framework of the Wiener Festwochen. Besides his musical activities Jürgen Partaj graduated in law with a focus on arts law and founded a music agency in 2000 that specialized in international orchestral and choral tour management. Jürgen Partaj had the opportunity to work with outstanding musicians such as Elina Garanca, Annette Dasch, Julian Rachlin, Joe Zawinul, Rebekka Bakken, Al Jarreau, Randy Newman, Lalo Schifrin and with choral conductors such as Erwin Ortner, Robert Page and Simon Carrington.
Jürgen Partaj was founder and director of the contemporary music festival at Schloss Ebelsberg before he founded the ”Summa Cum Laude International Youth Music Festival“ in 2007 together with the Association Via Musica – a festival for youth choirs and youth orchestras from all over the world. As intendant and artistic director till 2017, he annually created over 200 music events in Hungary, Czech Republic, Germany, Italy, Slovenia, Croatia and Austria.
With the establishment and the artistic direction of the youth choir „Neue Wiener Stimmen“ in 2010 Jürgen Partaj was able to make a lasting impression in his hometown. Despite its short existence the Neue Wiener Stimmen can already look back on tours in Austria and abroad, CD and DVD recordings, performances in the most important concert venues in Vienna, at the opening of the Life Ball and at the Wiener Volkstheater. Performances of ”Fledermaus“ at the EXPO 2015 in Milan, productions at the Wiener Schauspielhaus and the Theater an der Wien and acclaimed projects with the RSO Vienna, the Max Steiner Orchestra, the City of Prague Philharmonic Orchestra and the Swiss Youth Symphony Orchestra round off the diverse activities of the choir. Neue Wiener Stimmen was elected as “Choir of the Year 2016” by the Chorforum Wien.
Jürgen Partaj was nominated for cultural manager of the year in the German-speaking countries in 2013. He is working with the Austrian Composers Society, is much sought after as a jury member of international music competitions and is teaching at the University of Music and Performing Arts Vienna.