The need to set up in Florence a space for theatrical self-employment by the grand ducal court was endorsed by the Compagnia dei Concordi, the first academy of dramatic founded in 1644 by a group of nobles protected by the Prince Don Lorenzo de’ Medici, son of the Grand Duke Ferdinand I. in 1648 the company is transformed into the Accademia degli Immobili and in 1650 receives rent some rooms of the palace of the Ughi, in Via del Cocomero, now Via Ricasoli. In 1860 the theater was named after the playwright Giovanni Battista Niccolini, which are represented several comedies. In 1888 is the first theater of Tuscany electrically lit, in 1914 are realized the new entrance on Via Ricasoli, a new foyer, the gallery, the skylight to illuminate the audience in the intervals. In 1995, began for the theatre a period of inactivity until 2006, with the acquisition by editor Mauro Pagliai, who started raising the general restoration of the structure, completed in 2016. 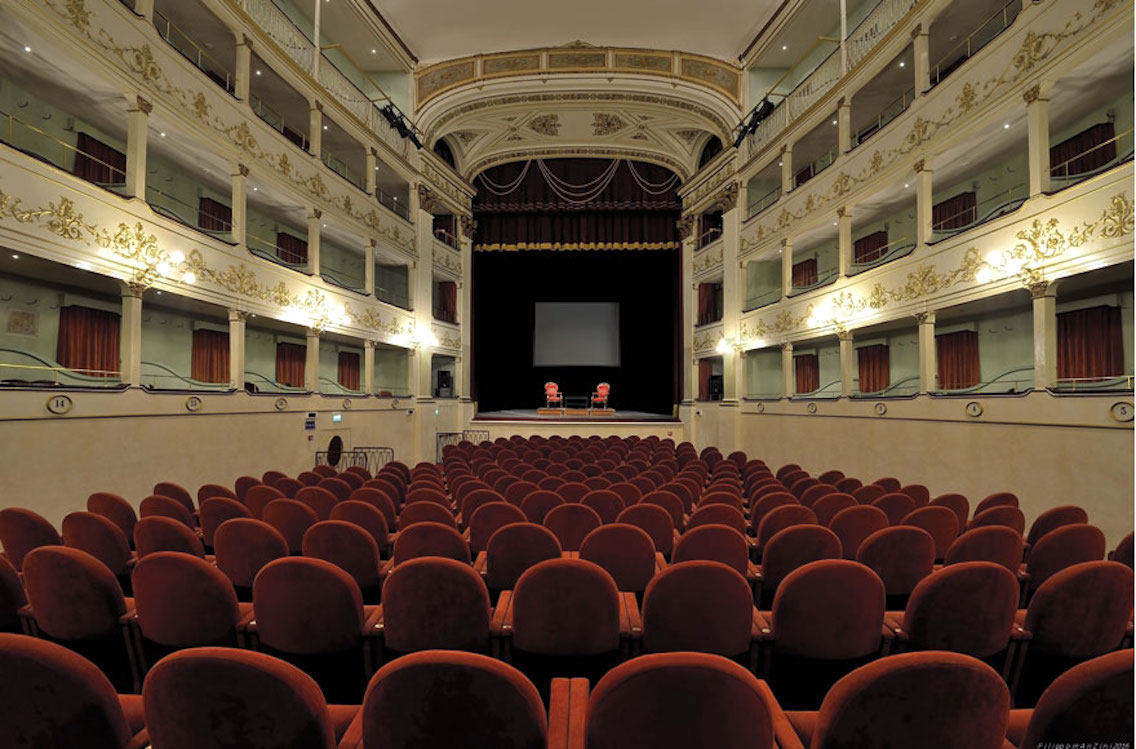